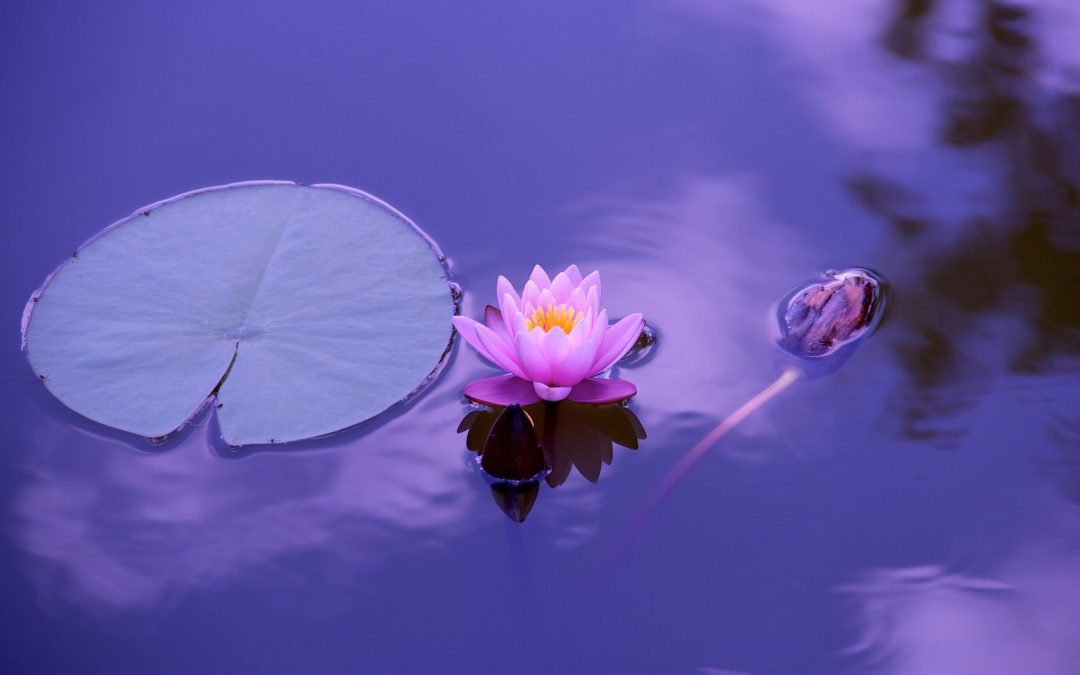 This meeting opened with the appointment of Dr Martha Kent as official Patron for Sanctuary, an appropriate position due to her outstanding and continuing support for carers of people with BPD, as well as her lobbying and advocating for better services for our loved ones.

Dr Martha started by presenting an outline of BPD, for the benefit of new members but also as a refresher for those of us who had heard or read some of it before. Rather than detailing the nine diagnostic criteria for BPD, Dr Martha categorised them into four characteristic groups:-

This discussion led to the underlying emotional pain which those with BPD feel; this pain often leads to self-hatred or loathing, and they often try to get the person they are with to take the pain away, which is exhausting for carers as well as consumers. For some 75% of people with BPD, the efforts to soothe the pain lead to self-harm;  for 4 to 10%, it can lead to suicide.

A key feature of BPD is the fear of abandonment. If we as carers move away, maybe as simple as just leaving the room, a person with BPD will panic and this often leads to self harm as well.

BPD is an illness that involves interpersonal sensitivity. It has been said by some that if people with BPD lived on a desert island they would not experience this mental illness.

By following one specific case, Dr Martha emphasised the necessity for carers to validate their loved one by letting him/her know that they really do care.

A key point was that receiving treatment for a mental illness like BPD is a matter of human rights. Treatments [such as dialectical behaviour therapy or DBT] have been proven to work for BPD, so we need to insist on diagnosis and effective treatment.

Recovery is often stressed as a characteristic of BPD, but Dr Martha suggested that claims about 50% of those with BPD recovering within two years were not consistent with her practical experience.

Trauma was another aspect covered, and Dr Martha highlighted the frequent claims that BPD is caused by previous life-threatening complex trauma, especially in children. She pointed out that such trauma is more likely in fact to cause PTSD [post-traumatic stress disorder], and that, although there is now known to be overlap between BPD and PTSD, recent research is showing that BPD is looking more heritable and less trauma-derived [BPD is now seen as around 50% heritable]. Dr Martha has treated people with PTSD who do not have BPD, and similarly she has treated people with BPD who have had no trauma in their lives.

The bottom line from this example is that researchers and clinicians are still learning about BPD, that knowledge is still changing, and that the best advice is to keep an open mind.

The remainder of the meeting was devoted to responding to individual questions and comments from many of the members present. Dr Martha closed by exhorting Sanctuary members to “keep waving the flag” for better services for BPD, to continue to educate the workforce, and to remember that Sanctuary’s large membership is a powerful voice for improvement.

We trust this gives those of you who weren’t present a reasonable insight into Dr Martha’s session.

Dr Martha Kent is the foremost psychiatrist advocating for better services and treatment for our family members diagnosed with BPD, both in South Australia and also on the national scene. She is part of the Steering Committee and Clinical Lead for the SA BPD Specialist Service Centre.
← Previous post: Some Thoughts on Loving Someone with BPD Next post: Christmas Thoughts 2016 →