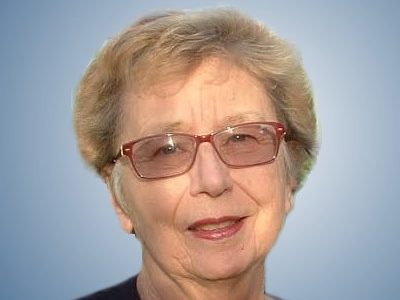 Congratulations to Judy Burke OAM who was awarded an Order of Australian Medal (OAM) in the Australia Day 2020 Honours today!

This award is in recognition of her service to community health which includes creating our Sanctuary BPD Support Group with her late husband Bob.

Judy was instrumental in lobbying for the establishment of BPD Collaborative SA.

We are lucky to have people like this in our world!

Judy, a huge thank you from Sanctuary members

and for your most valuable one-on-one support for members in need.

This Order of Australia Medal is so well deserved.

What a difference you have made for our families.

BPD in the Media