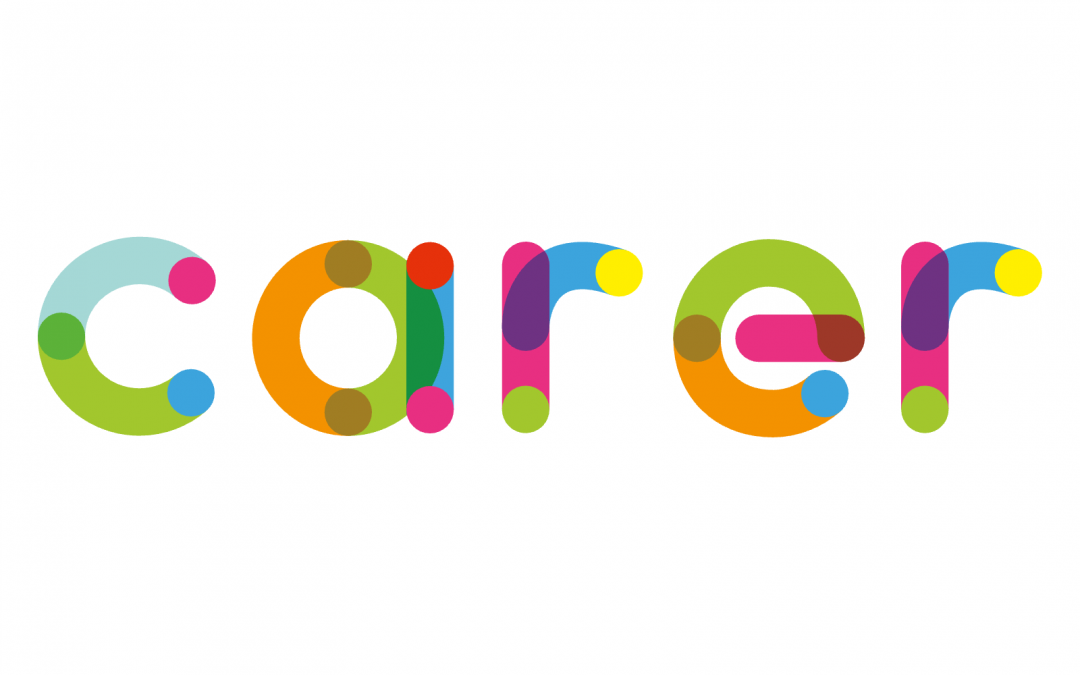 When a Name Matters

In April, like the rest of South Australia, I was deeply saddened and shocked by the tragic passing of Ann Marie Smith, and the circumstances surrounding her death.

As a vulnerable member of our community, the lack of ‘care’ that Ann Marie reportedly received is deplorable.

Having followed the coverage of the case closely, it has again brought to light an important, but often overlooked, issue – the need to distinguish between ‘unpaid family carers’ and ‘paid care workers’ in conversations about the sector.

There is no question that both paid and unpaid carers play a crucial role in society, and in no way am I playing down the valuable role of paid care workers, but there are vast differences between the two.

Referring to both groups simply as ‘carers’ only serves to create confusion in the community and is somewhat unfair to South Australia’s 250,000 unpaid carers who sacrifice so much to provide care for loved ones.

They also play a significant and under-recognised role in improving the capacity of the disability, health, mental health, and aged care service sectors, acting as a safety net for the community and helping to prop-up the system.

In 2015, Deloitte Access Economics found that replacing the army of unpaid carers around the country with a paid workforce would cost taxpayers $60.3 billion a year.

Compared to paid care workers, many unpaid family carers live with the person they’re caring for. This can be stressful and emotional, with the wellbeing of carers much lower than that of the general population.

In recent weeks, I’ve had many conversations with unpaid family carers who feel the work they do has been tarnished, and their role questioned, by the circumstances of this case. I can’t even describe the huge personal impact this has on a group already doing it tough.

For these incredible members of our community who give selflessly, a name really does matter. So let’s care for those who care by using the right one.

Carers SA is the main provider of support services and the voice of South Australia’s 250,000 unpaid carers.