Some Thoughts on Loving Someone with BPD 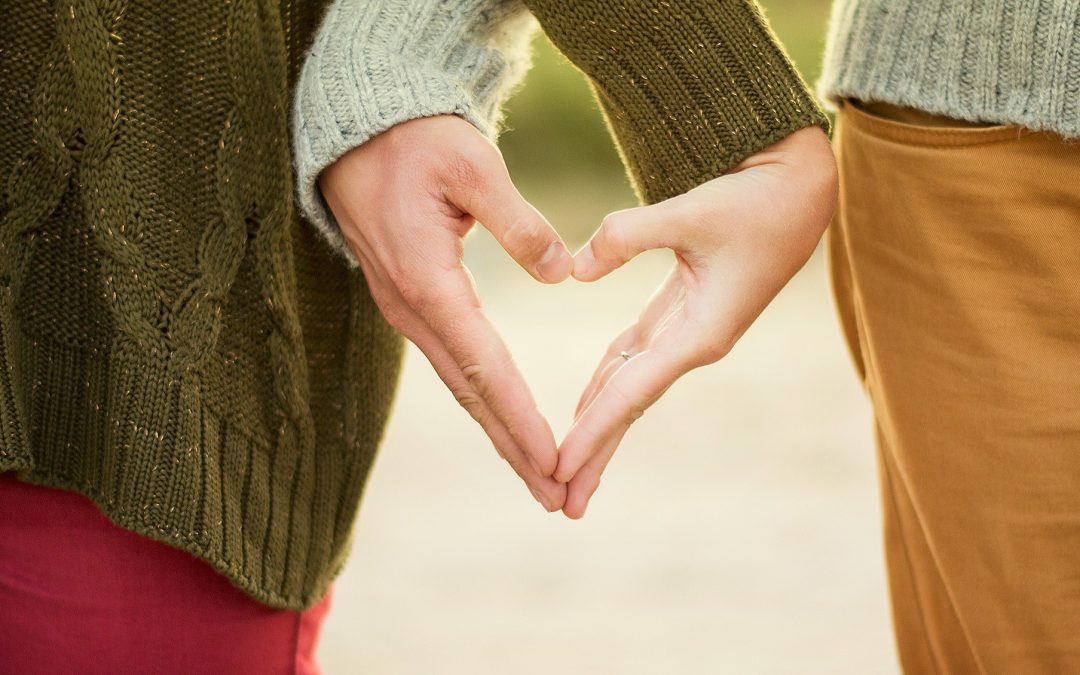 I was browsing through my BPD books and found this in “Stop Walking on Eggshells” by Randi Kreger and Paul Mason. It is a book I don’t recommend to people as I feel on the whole it is not very compassionate about  people who have the BPD diagnosis, but every now and then something leaps out, as did this.

If you have a child with BPD……the unconditional love is always there, but it can be challenged beyond belief. Your heart is broken again and again because it hurts to see someone you love suffer so much.

Destructive acts may cause you to actually feel hate towards your own child. And in between the love and the hate come fear, confusions, resentment, wonder, happiness and guilt.

Parents of borderline children try their best despite a void of information. One common mistake is blaming the child for having BPD or expecting the child to change too quickly. Unlike the child with a physical impairment, no physical cues remind you that your child has a disorder. It is important to keep in mind that there is a biological basis for BPD and if the child could change and put a halt to his or her own suffering, he or she would do it.”

I didn’t find much for partners of those with BPD, but I believe some of the sentiments above will also be the same feelings that partners experience at different times. I did find this excerpt below, which might sum things up a little. It is again from “Stop Walking on Eggshells.

“People who care about someone with BPD are usually in a great deal of pain. Staying in the relationship, as it is, seems unbearable. But leaving seems unthinkable or impossible. If you feel this way you are not alone. People who love someone with BPD seem to go through similar stages.

This generally occurs before a diagnosis of BPD is known. Non BP’s struggle to understand why the person with BPD sometimes behaves in ways that seem to make no sense. They look for solutions that seem elusive, blame themselves, or resign themselves to living in chaos.

Even after learning about BPD, it can take weeks or months to really comprehend on an intellectual level how the person with BPD is personally affected by this complex disorder. It can take even longer to absorb the information on an emotional level.

It can take non BP’s a long time to acknowledge feelings of anger and grief. Anger is an extremely common reaction, even though most non BP’s understand on an intellectual level that BPD is not the borderline’s fault.

Yet because anger seems to be an inappropriate response to a situation that may be beyond the borderline’s control, non BP’s often suppress their anger and instead experience depression, hopelessness and guilt.”

Some of this struck a chord with me as our daughter has just spent 2 weeks in hospital and I certainly felt all those emotions. I believe it is important to acknowledge we have these feelings at different times, and we are not alone. These feeling are common to most of us and perfectly understandable.