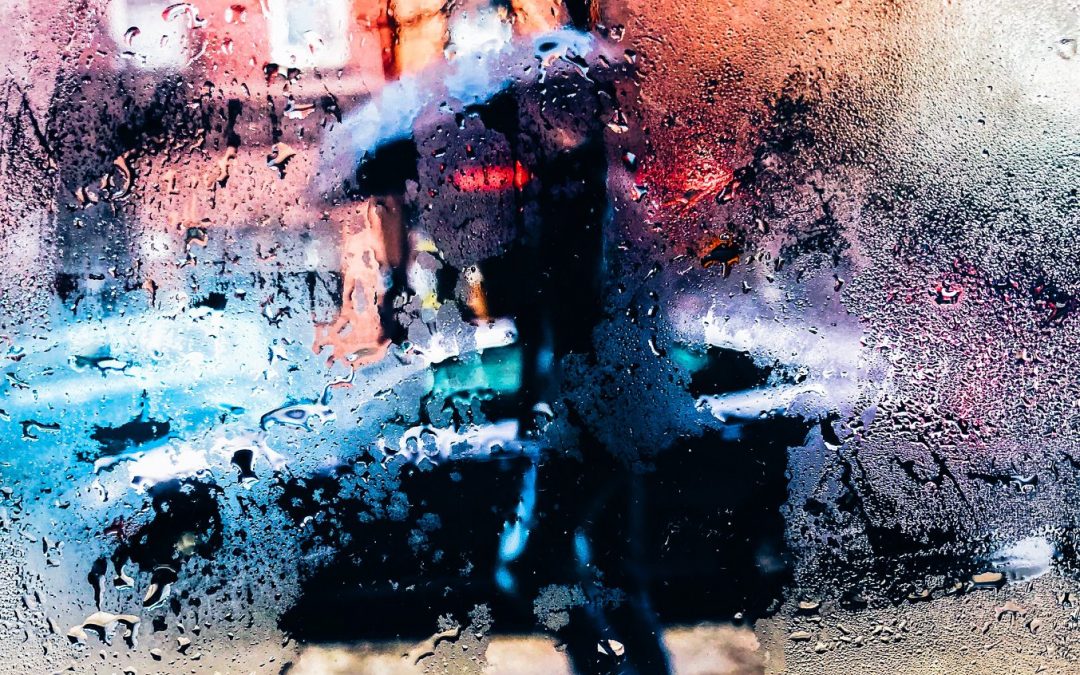 When Living with Borderline Personality Disorder is Exhausting

by Emma, contributor to The Mighty.

This story appeared in The Mighty, a blog about Mental Health, on September 8, 2016.

Living with borderline personality disorder (BPD) is exhausting. It’s like living on an emotional roller coaster 24 hours a day, seven days a week. You just don’t know how you will wake up or what triggers you’ll have to face during the day — these can be anything from words to sights to thoughts. Emotions fly into your head fast, and before you even really think about it, you’ve totally catastrophized whatever started the thought in the first place.

Or on the other side of the scale, you feel absolutely nothing at all, just emptiness.

The thing with BPD is the constant change of emotions. One minute you’re fine, then the tornado hits. You’re angry, upset or want to hurt yourself (just to name a few). A lot of the time you just don’t know why, let alone when these outbursts will happen. The scary thing is that it only takes the tiniest thing to trigger it all off. Just keeping up with these changes, especially on bad days, drains you of all your energy. Life with BPD is constantly questioning every move you make or thing you say.

You text someone and don’t hear back as soon as you would like to, and then you start thinking: They don’t like me. They don’t want to see me. What have I done wrong? I must be a terrible. What is wrong with me? Are they avoiding me? Why? Why? Why?  Now, I sometimes just don’t text people for fear of rejection, making the world both lonely and exhausting.  Plans being cancelled also triggers off these same questions and feelings. I often feel they’ve found someone they would rather hang out with, or something better to do. Once again, I am not good enough.

Another thing I do is keep everything to myself. I really don’t share what’s going on in my life with anyone except family. Until I was diagnosed I did not realize why. Bottling everything up all the time and hiding behind a mask is hard work. You also don’t want to share too much because you don’t want to let people get too close — you’re so afraid of abandonment it feels safer to keep everyone at arm’s length. Abandonment is a huge issue for me.

Imagine keeping up with these constant feelings of self-doubt and worthlessness — it is sometimes too much to bear and you just want to shut off.

Impulsiveness is another thing you have to look out for, though often thoughts come in so quickly it can be difficult to notice. For me, it’s the struggle of self-harming. Sometimes out of nowhere I get this unbearable, stomach-churning urge to hurt myself, just to relieve the heightened painful emotions I feel. (Now I have coping strategies in place to help beat these feelings.) For other people, these urges can be to drink, do drugs, act on suicidal thoughts, go on spending sprees or binge eat, to name a few.

The best way to describe living with borderline personality disorder is that it’s like walking on eggshells — for both you and those around you (as they don’t know how you will be from one moment to the next).

However exhausting living with BPD is, it comes with a vast amount of empathy, sensitivity and compassion for others. So as exhausting as it is to live with, it’s also not all bad.

About the author: Emma says “I have lost the last two years of my life (probably more, just not diagnosed), to severe anxiety, depression and borderline personality disorder. I want to make people more aware of the struggles we have and help end the stigma associated with mental health.”